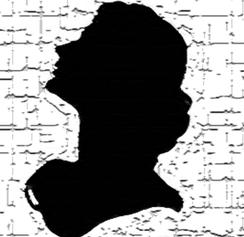 Ernestine Hemming serves loyally as Mike's Literary Muse and is available whenever he needs help in describing a feminine point of view. She occasionally reminds Mike that he has 3 sons and no daughters and hence, little experience with young women.
Ernestine spent over 30 years working in the
Hospitality Industry in San Francisco, where she learned about the living styles of young single women and men.

Ernestine thinks of herself as being closely related to a pretty good American writer with a similar name. She says that she will prove it when she finds her 'Way'. She claims that she has attended the M.F.A.  program for creative writers at the Univ. of California - Berkeley.

Ernestine asks if any readers remember the Honey Bucket and Red Garter bars in San Francisco from the 1960s? Contact her to
reminisce. 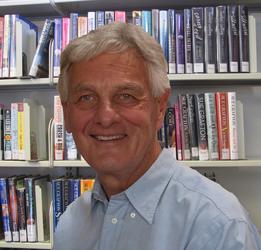 M. L. "Mike" Lambert was raised and educated in Iowa, a place with good mid-western America values. He has a B.S. degree in Engineering from Iowa State Univ. and an M.B.A. from Rutgers Univ. He lived in various parts of the U. S. in his career as a  manager with the long distance division of AT&T from 1960 to 1987.

Following retirement from the telecommuni-cations industry, he taught two core courses for business majors as an adjunct faculty member at San Francisco State University from 1989 to 2005.

Mike and his wife, Norita, live in San Francisco. For the period 2003 to 2015, they owned a 'country home' in Penn Valley, CA. There, Mike originated and led a Writers' Workshop for senior citizens who write all types of creative works for their own satisfaction. Mike also served as Founder and Publisher of The Wildwood Literary Review, an on-line publication dedicated to displaying the creative writing products of Nevada County CA writers. The Review can be found at www.theWLR.org.